Driver vs. Driver is Wilson Staff’s unique approach to developing a brand new driver for their product line. The company developed the television show, “Driver vs. Driver”, which has allowed prospective golf club designers to compete against one another for the chance to bring their idea to the marketplace and win $500,000. Each contesting design team collaborates with Wilson Labs engineers during the process to refine their concepts and stay in the running. 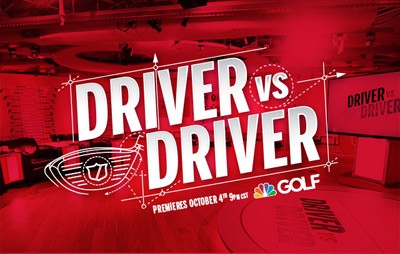 Hundreds of designers were narrowed down to 11 teams who presented their ideas in front of judges. The judges include former Chicago Bears NFL linebacker, Brian Urlacher, who has become a serious golf enthusiast after retiring from football in 2013. He has a single-digit handicap and calls himself a golf equipment “junkie”.

The second judge is Frank Thomas, who is the former director of the USGA. He is one of the world’s leading experts on golf equipment and has more than 40 years of experience in the golf technology field. Thomas helped develop the USGA testing procedures that are still used today to measure the performance of golf equipment.

The final judge is Wilson Golf President, Tim Clarke, who has more than 20 years of experience in the golf industry. He has helped his company make massive strides in R&D which has led to innovative, high-level equipment and a strong presence on tour.

The show is hosted by sports broadcaster, Melanie Collins, who currently serves as a sideline reporter for college football and college basketball on CBS. She was also a co-host for “Big Break”, which was a competition series on the Golf Channel.

*All designs must meet USGA standards, making products eligible for tournament use which is a requirement of all Wilson Staff equipment.

Driver vs. Driver debuted on the Golf Channel October 4 and will be aired Tuesdays at 10pm EST until the winner is announced during the final episode on November 22. The winner will have their driver design brought to market under the Wilson Staff brand name.

The winning driver will be available online at GolfHQ.com on Black Friday, November 25.

The product will be available here once the winning driver is announced. 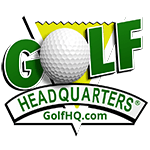